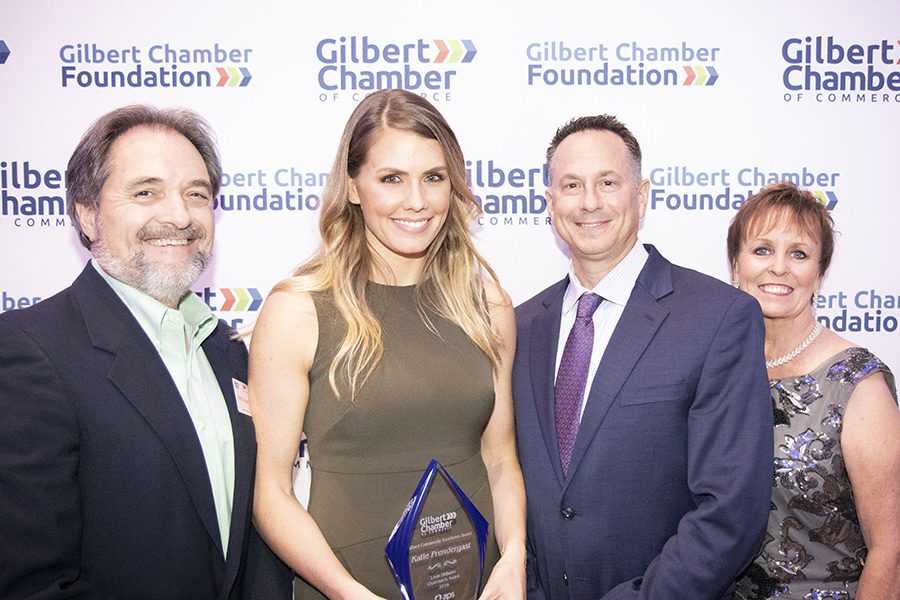 Each year, the Gilbert Chamber of Commerce, AZ recognizes community members by hosting the Gilbert Community Excellence Awards. Strong Tower Insurance Group was one of the sponsors at this years 24th annual event. One of the awards presented is the Leon Uhlhorn Chairman’s award sponsored by Strong Tower Insurance Group. This award recognizes a Gilbert Chamber member, business or individual who has made a significant contribution to the Gilbert Chamber of Commerce during the past year. This year, Katie Prendergast, Government Affairs Representative for Arizona Public Service (APS) was presented with the Leon Uhlhorn Chairman’s award. Katie is a respected leader and role model for political diplomacy and civility. 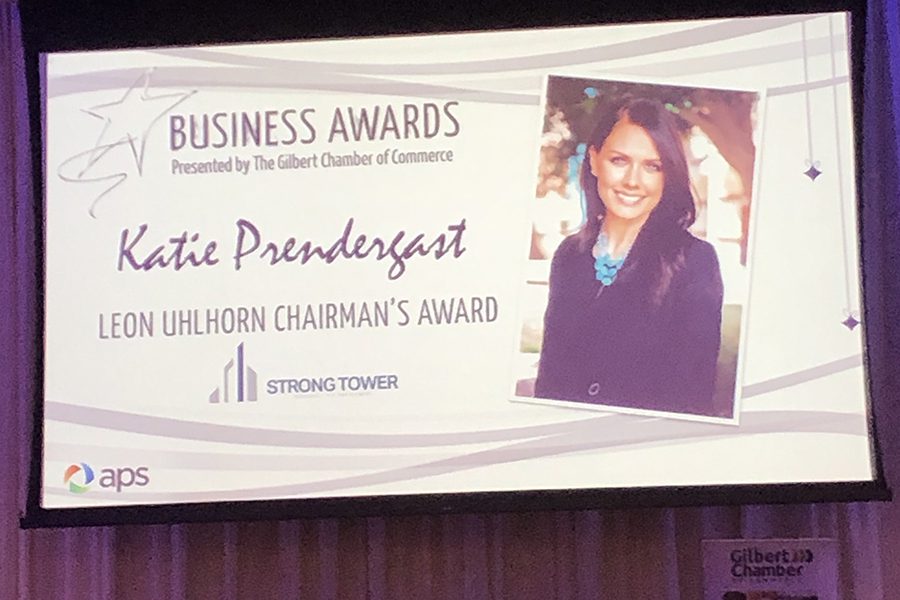 The late Leon Uhlhorn was an active member of the Gilbert Chamber since he and his family moved to Arizona in 1989. Leon served as Gilbert Chamber’s Chairman of the Board 1995-1996. Leon was an Insurance Agency owner in Gilbert for 10 years before he passed away in 1998. The Leon Uhlhorn award was created in his honor. 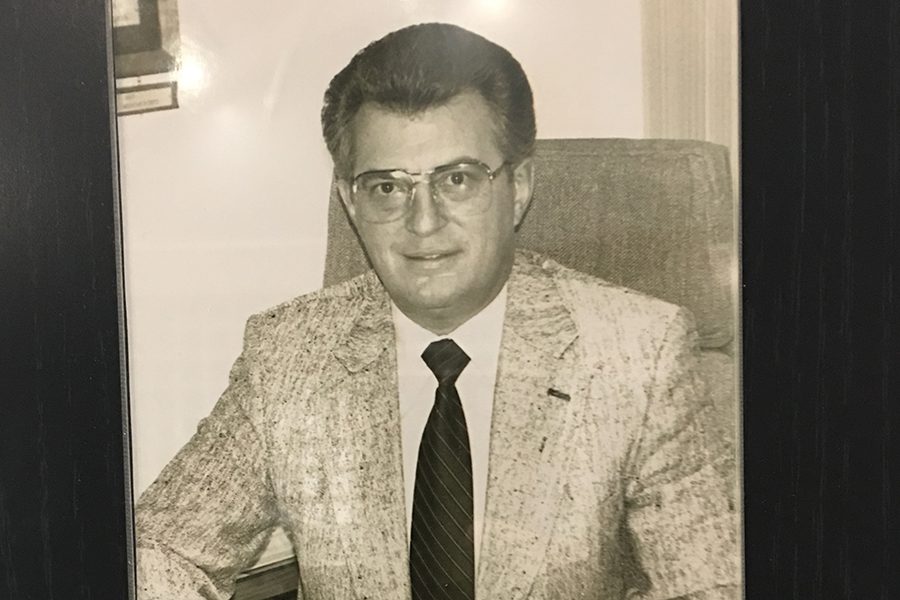 With a desire to maintain the family legacy and succession, Leon’s eldest son Martin decided to reorganize the company to what it is today, Strong Tower Insurance Group. Martin has been presenting this award on behalf of his Father, and is proud to lead his team and represent his clients in today’s insurance marketplace.

We’re an independent insurance and risk management firm offering a comprehensive suite of insurance solutions to protect you from the unexpected.

We don’t just sell insurance. We work closely with clients to help them make important and informed decisions every day when it comes to protection and their future.

We offer comprehensive insurance solutions in Gilbert, AZ and across all 50 states.

Our Strong Tower Insurance Group mission is to build relationships by serving others because we are called to do so. We partner with community businesses and families to protect and grow their assets by managing risk.